If there was ever a fragrance for the cyberpunk explosion of the 90s it would be Pi from Givenchy for the bottle design alone. It’s giving me very The Fifth Element blended with eXistenZ promotional art. The person who wears this is definitely sporting a black vinyl trench and an X-Girl t-shirt underneath. By day they are part of the Dot-com bubble and in their spare time enjoy expanding their POG collection. By night they carry multiple Buzz saw slammers in their pocket and head straight to the rave.

It’s about three in the morning and the DJ just started playing the Hackers soundtrack. Everyone loses their SHIT and the liquid dancing has begun. Boot Up or Shut Up, Bitch! You better be flailing like a floppy disc and ready to mount the mainframe. 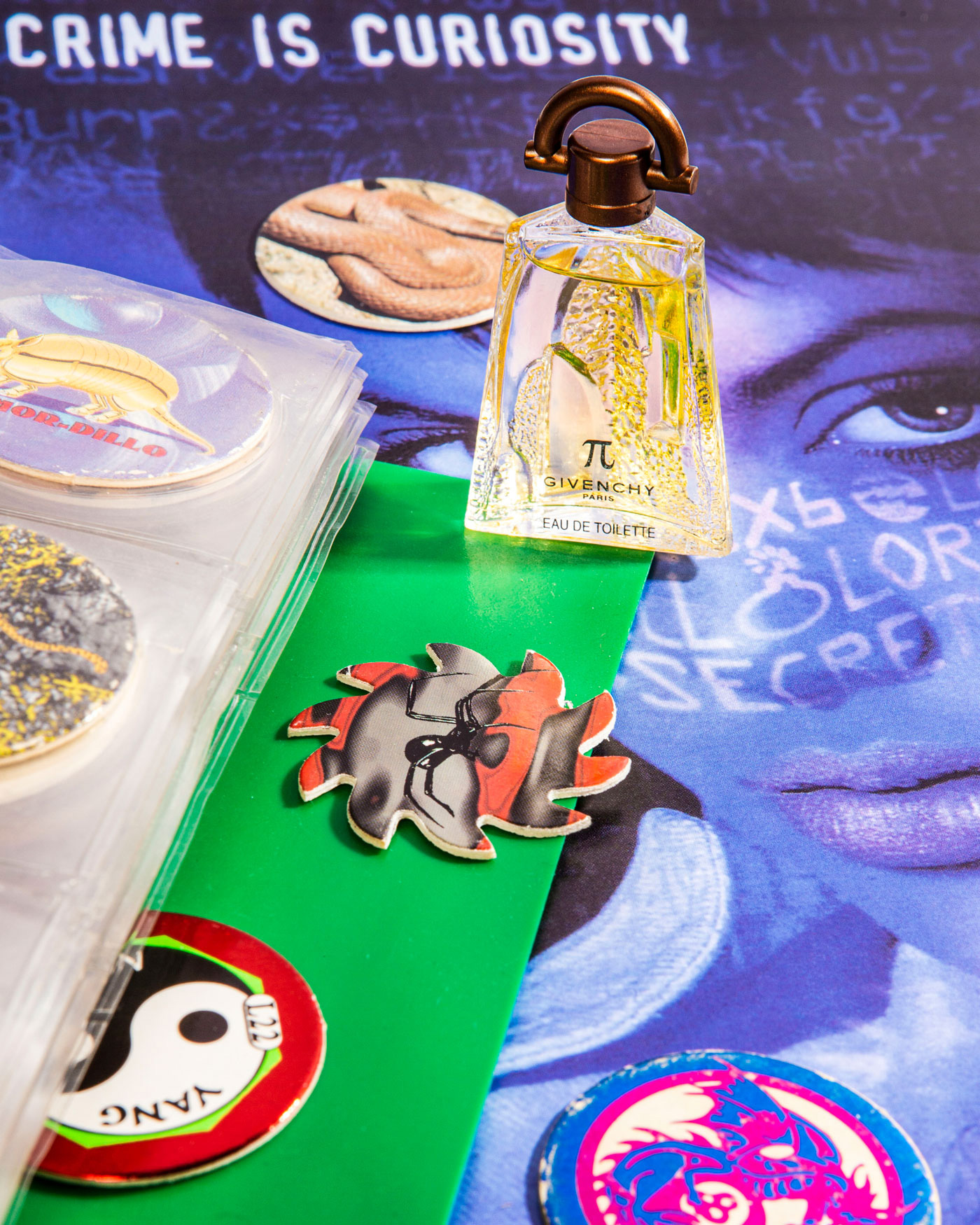