I need not introduce the original I’m a bad bitch perfume. It was inspired by an epic love story between an emperor and an Indian princess, because let us not forget this fragrance is essentially Orientalism in a bottle (which, btw, is still a term used to define a category of perfume in the 21st century... somehow) Shalimar was originally* introduced in 1921 then re-released in 1925, so it’s also what was bought for all your grandmother’s to drop their panties early 20th century style. With good reason, though, as this scent is sexy AF. Vintage versions depending on the decade are intoxicating—so screw the basics who say it merely smells “powdery.” Go spritz your fruity floral and leave me to bask in my dust. Shit’s a work of art. What I also love is so many people have an embedded memory of it and won’t know until it’s released through a single spray. That’s when you realize your Nana is a vanilla slut! 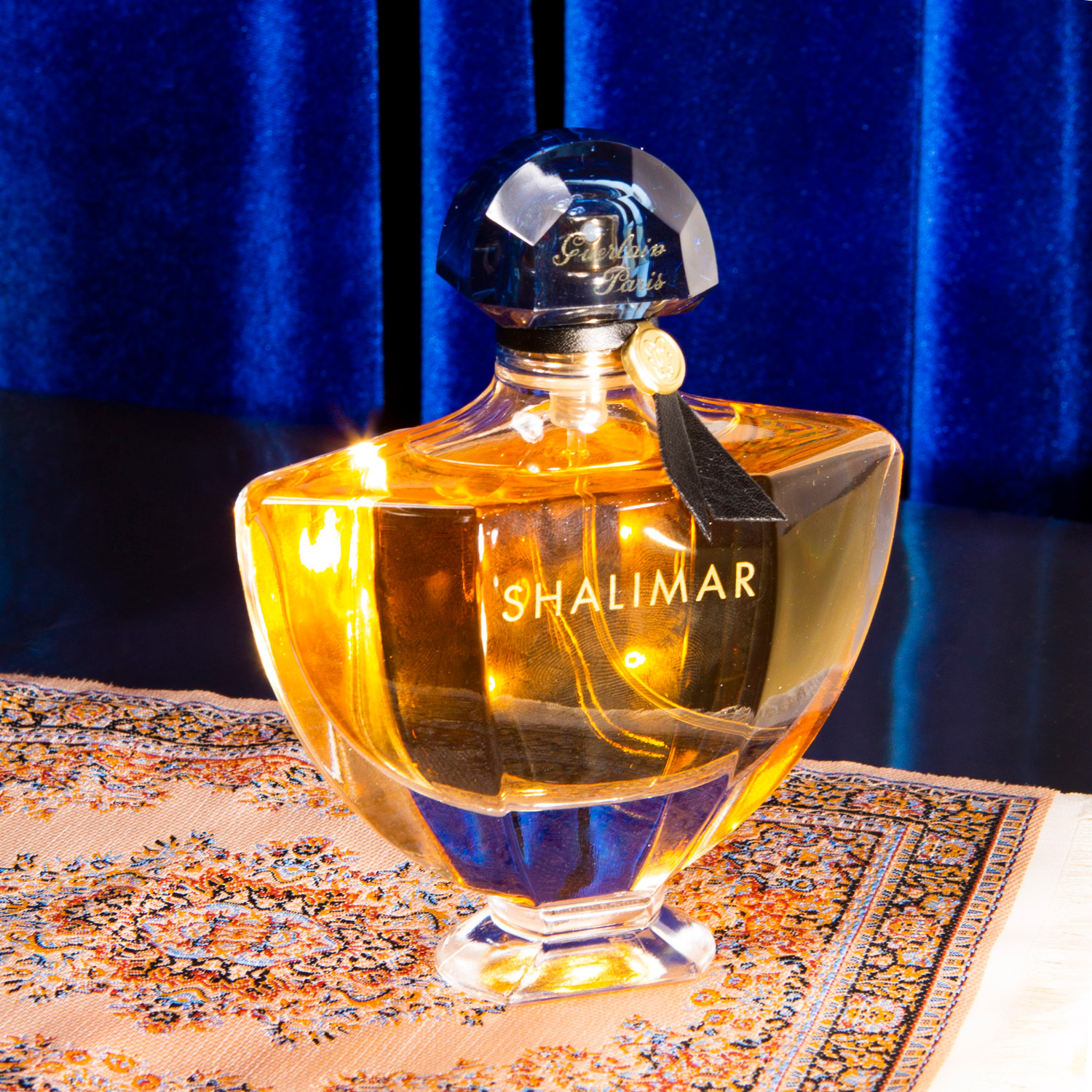