This was my mother’s fragrance as a teenager after Muguet de Bois by Coty. It’s also the fragrance of every power bitch from the 70s onward. It’s very comforting to know my mom was and is one of these power bitches today. I see this as the end of worshipping David Cassidy whom you adored in your blossoming sexuality at the beginning of high school and anointing yourself as the sophisticated wench you are at the end of high school. You are full of carnal knowledge now and ready to fuck your way through the 80s. You’re going to be caught by Patrick Swayze because you wooed him with your mysterious/spicy aura. It’s a trouble maker and not for the meek.

YSL came out with this fragrance in 1977 to a lot of controversy 1.) because it’s “nod” to the orient even back in the day was rightly called out for cultural appropriation (yet, “oriental” is still a term used to describe a huge swath of fragrances as mentioned in my Shalimar review) and 2.) people thought it was condoning the use of drugs. Fun fact: Truman Capote was at the launch party. I die. The contention out the gate paired with the showstopper nature of the perfume made it sell like hot cakes. If you were at Studio 54 or quite literally anywhere with a club from ’77 onward you were walking through a cloud ofOpium. They don’t make them like they used to—but luckily at least one woman in your family has owned or may own a vintage of this somewhere in their archive. Your mother/grandmother and foremothers wore this to get laid and don’t you DARE forget. 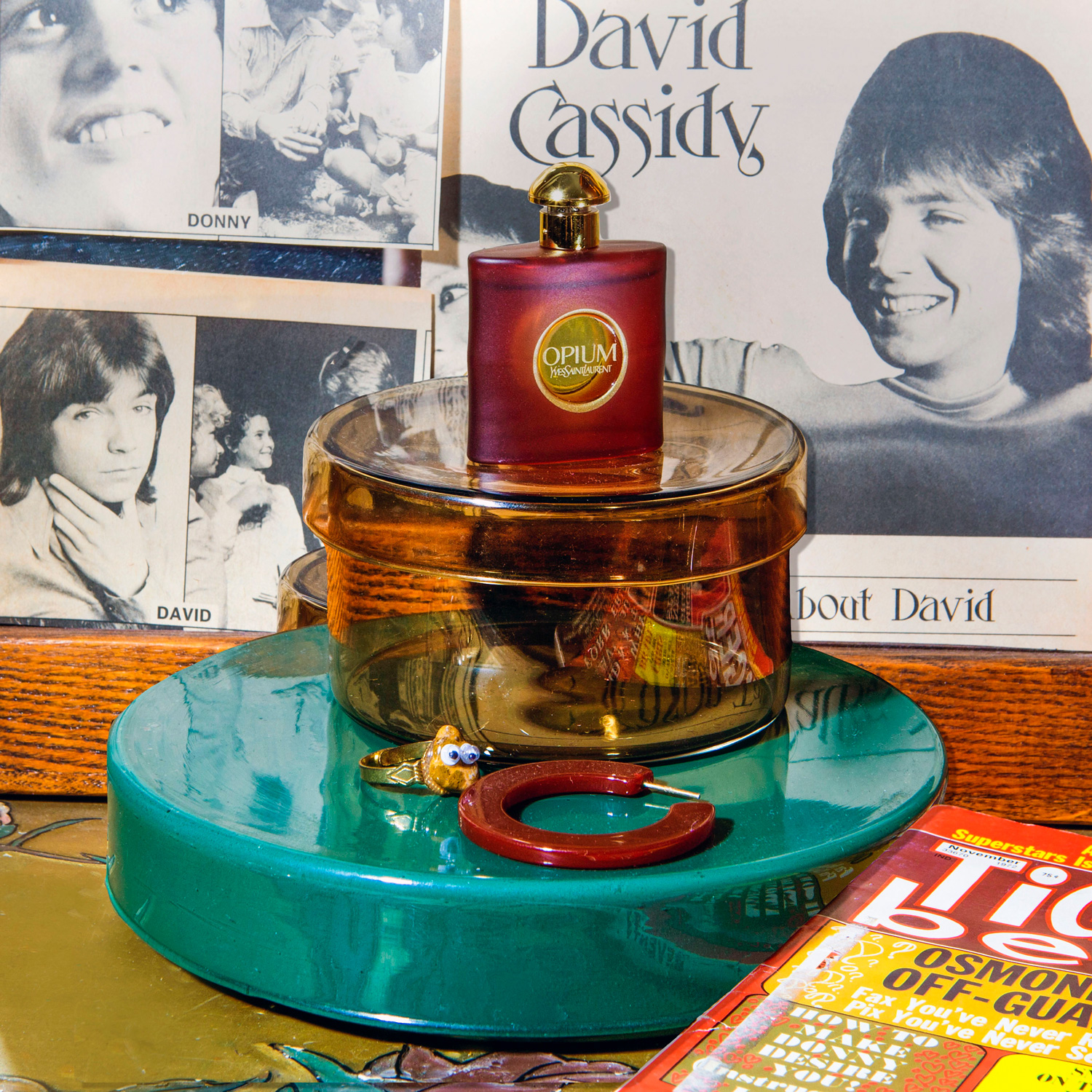