It’s hard to imagine Calvin Klein putting out anything but the painstakingly cool and minimal 90s classic,CK One, but haven’t we learned for every action there is an equal opposite reaction? The action in this case is Calvin Klein’s pulsing 80s classic, Obsession. Que the iconic catchphrase "Between love and madness lies obsession," and begin to remember the advertisements that put Kate Moss on the map. If there were two words to describe the marketing and final product—they would be “throbbing member.” The bottle itself looks like a hybrid between a Tenga and Yoni egg long before Goop started shilling thinly veiled “feminist” products. Obsession falls in line with all the other loud perfumes of the 80s when perfume was meant to be detected within a five mile radius of the wearer. It was a vibrating amber that got paired with countless nude hotties swinging around in black and white commercials à la Bruce Weber until the early 90s—who could resist? 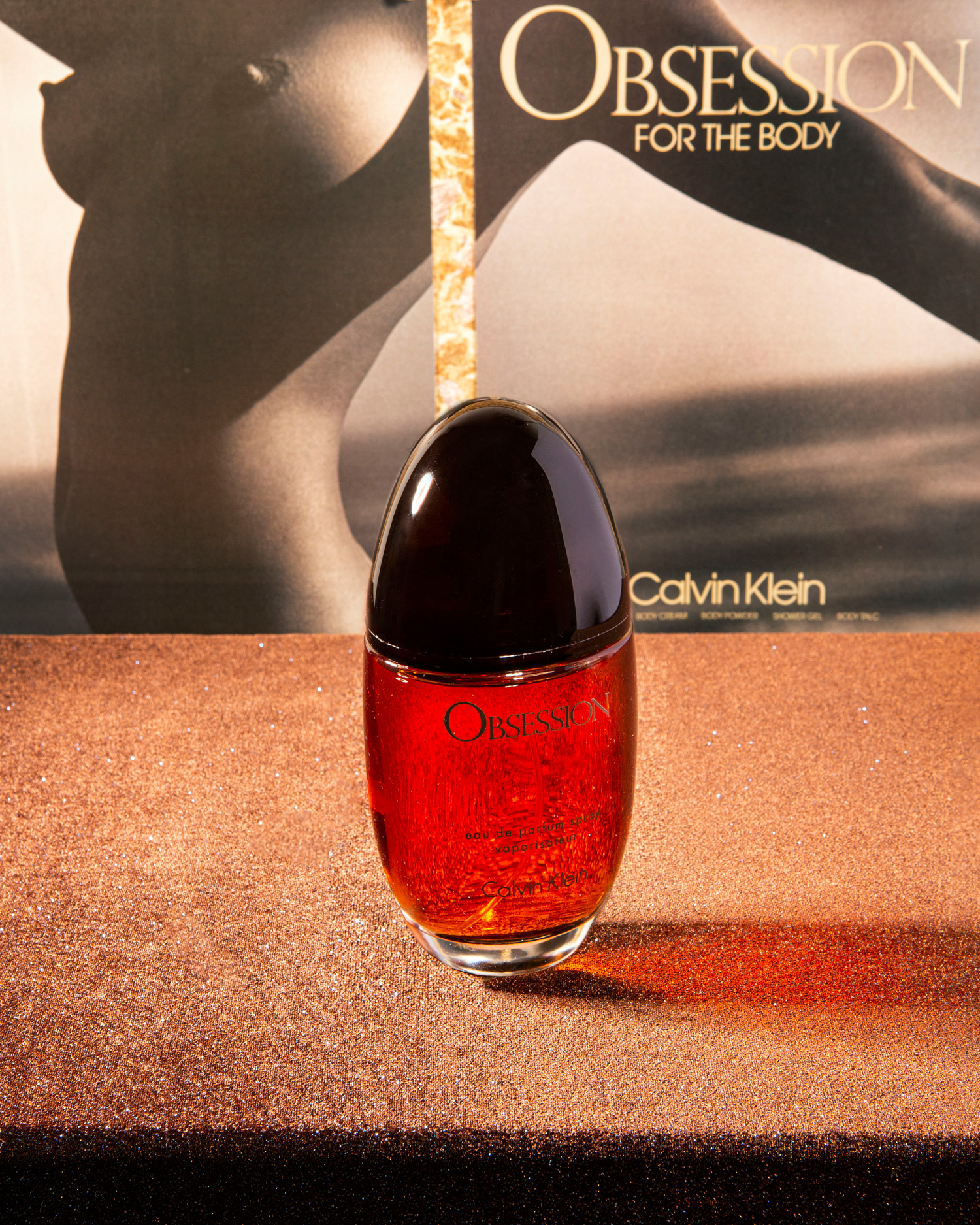