I would be lying if I said I never lovingly grazed the iconic bulge of this perfume bottle in a can. It was practically a right of passage, and a way to curb my insane preteen hormones when this could not be escaped at cologne counters in the 90s. I loved the straight forward camp of the design even back then. However, because I was five years old for its launch year in 1995, I missed out on the peak of this historical “male” fragrance. I have visions of going clubbing at Limelight in NYC with a partner who definitely oversprayed this. They would have looked like a Tom of Finland sketch, just like Le Male’s signature shape. We would have done poppers and danced the night away to Black Box. This is also, of course, the scent that many contemporary frag heads recognize as the one that put Maison Francis Kurkdjian on the map. At 26 he created one of the best selling perfumes of all time. In Kurkdjian fashion the scent can be polarizing to some for it’s sweetness and beast-mode nature—and because of this I see direct parallels to his other infamous creations like Baccarat Rouge 540.

Top notes include mint, lavender and bergamot with a heart of cinnamon, cumin, and orange blossom. The base contains vanilla, tonka bean, sandalwood and cedarwood. In real life you will smell like Hells Kitchen during Fleet Week. Ahoy, hottie! 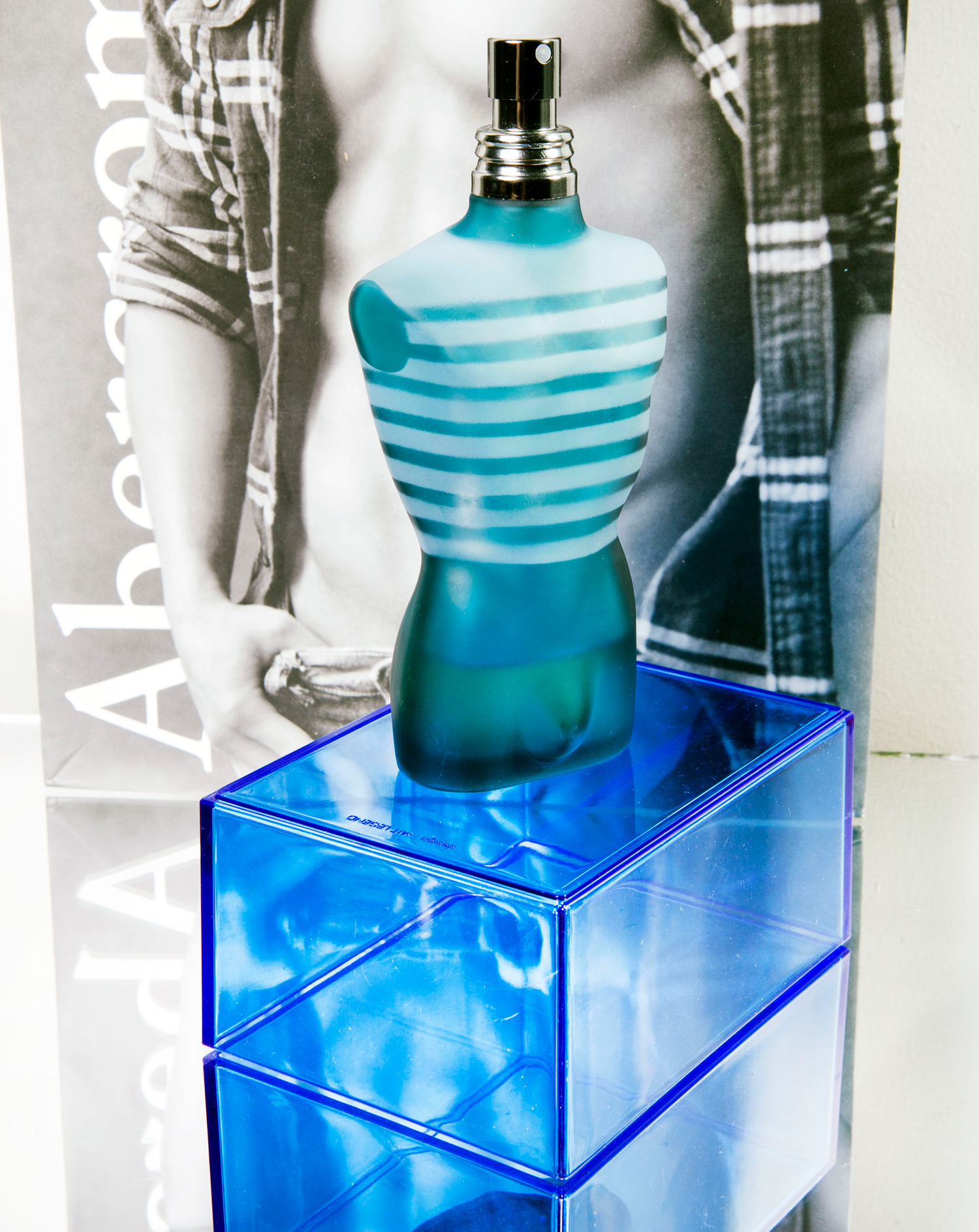