To me this scent is peak white girl in the 90s getting a tattoo of a Chinese symbol “just for her,” and hardly knowing the translation. It is ostensibly trying to appreciate Green Tea, but the Western interpretation is vacant? It came about at the tail end of the L’eau D’issey and CK Ones of the world pushing a sense of minimalism. I think this made way for the proliferation of “Zen” as a concept and marketing tool in fragrance. It gives me very celebrity buddhist vibes—and it smells like most zesty/light body sprays offered up at Bath and Body Works. Despite it being a somewhat one-dimensional scent that lacks any trace of its namesake—this was a wildly popular perfume. It also has enough flankers at this point that it’s hard to remember the original. The nose behind it is none other than Francis Kurkdjian—who was busting out hits in the 90s like no other perfumer.

Notes include rhubarb, mint, orange peel, bergamot and lemon; middle notes are carnation, musk, jasmine, oakmoss, white amber and fennel; base notes are caraway, amber, musk, green tea, jasmine, cloves, oakmoss and celery seeds. In real life you will smell like a Bliss Spa in the 90s and or the font Papyrus. 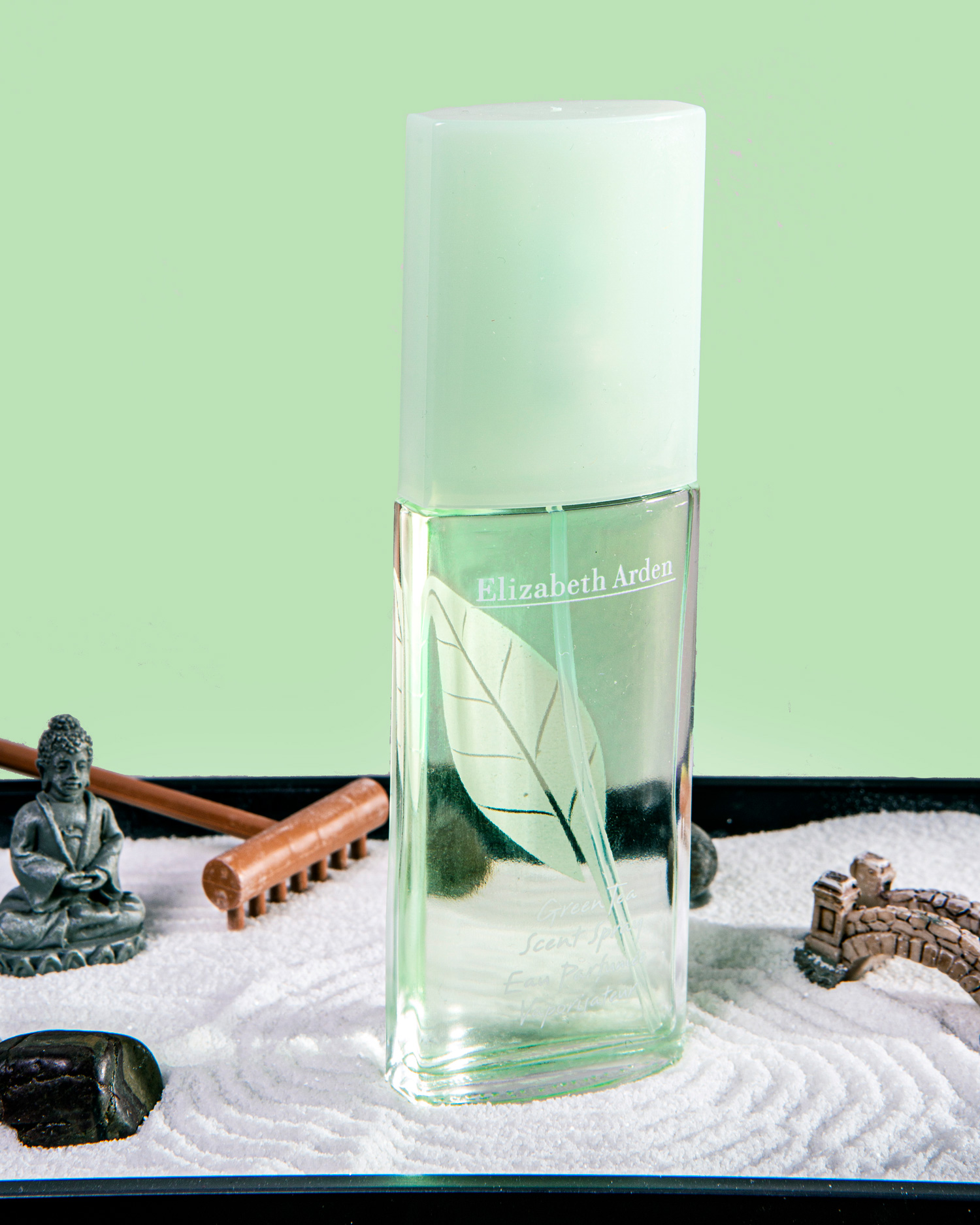