I love that Debbie Gibson is having a moment right now. If you were alive and had an allowance in 1989 then the record Electric Youth was your bop. Gibson was also supremely ahead of her time in terms of being a “celebrity fragrance” purveyor. She pioneered the youth cosmetics market with a perfume she put out with Revlon boasting the same name as her album hit. Every caboodle had this precious juice on top, and every spritz brought you closer to making out with a member of New Kids on The Block. Think back to when you first smelled Britney Spears Curious and you’ll instantly relate to how intoxicating this was to any teen that could get their fingerless gloves on it in the late 80s. On first inspection of the bottle you may assume it’s Pink Sugar by Aqualina-esque—but it’s slightly more sophisticated. This girl wore this then had a glow up to Mugler’s Angel.

Notes include aldehydes, grapefruit and citrus notes; middle notes of ylang-ylang, watermelon and red berries; and base notes of musk, woods and amber. In real life you will smell like Tiffany Amber Thiessen’s “good girl charade” in 90210. 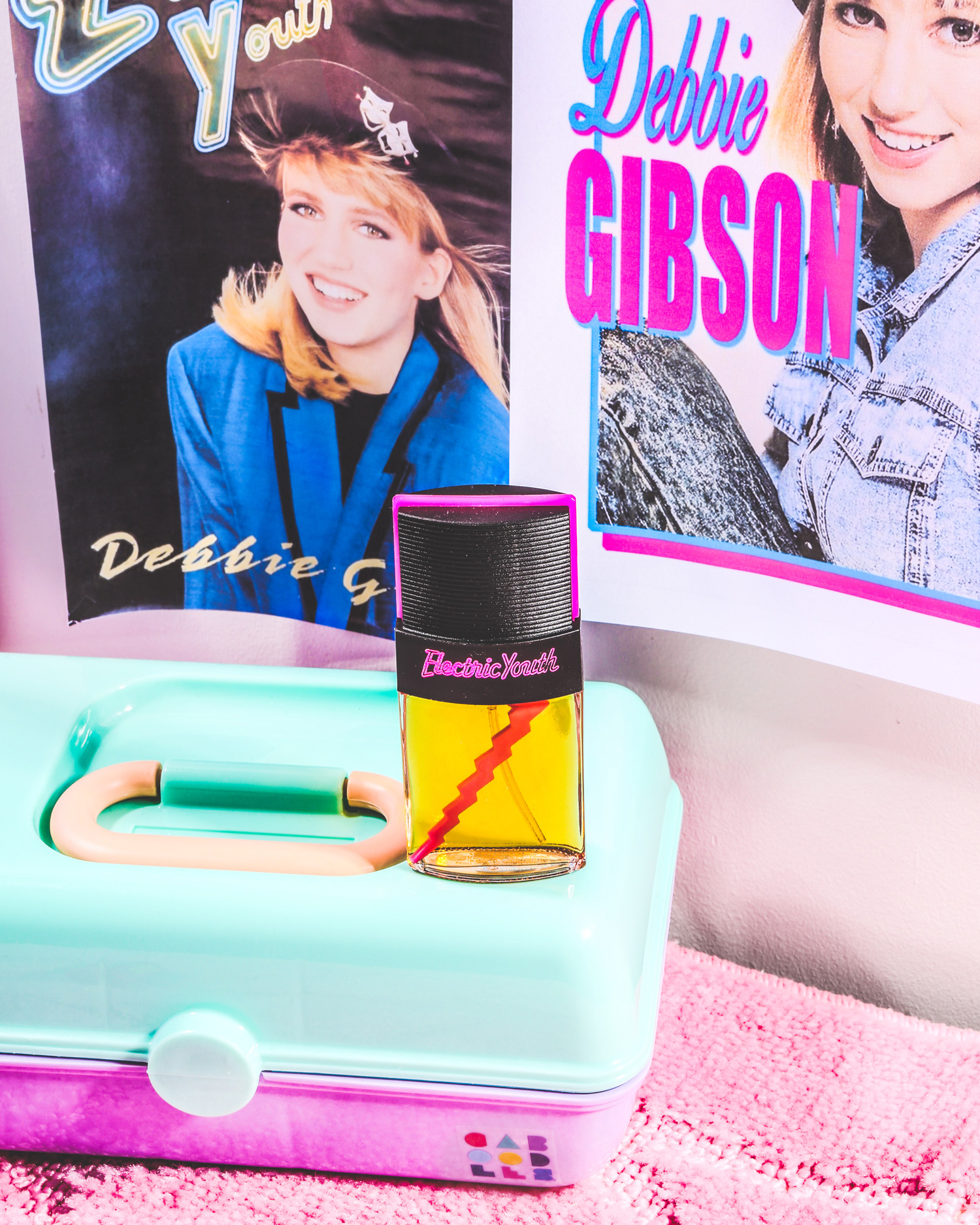