This has become the shitty striped button down while going out with your bros of cologne, or in other circles the Unknown Pleasures t-shirt of colognes. This is the guy that will explain his record collection before he has sex with you. He has a pinky ring and he oversprayed Drakkar Noir between 1990–1993. I don’t mean to come for it completely, this is an iconic aromatic fougere that can still make a person feel fresh when used cautiously. However, because of its popularity in the late 80s/early 90s it forever haunts the noses of the innocent many who had to endure this cologne cloud.

I understand how it’s ubiquity—the advertising and lore behind it was quite literally “You will be a sensuous part viking, part vampire warrior full of strength should you wear this scent.” I’d invest in a bottle too if that was the case. This is also one of the most successful flankers of all time—the original scent Drakkar was released a decade prior. Adding Noir at the height of 80s goth is likely no coincidence.

Notes for this include rosemary, lavender, basil, lemon verbena, bergamot, coriander, carnation, cinnamon, juniper, jasmine, leather, sandalwood, fir, amber, patchouli, oakmoss, vetiver and cedar. In real life you will smell like Angel from Buffy the Vampire Slayer before he puts it down with Buffy and coincidentally turns into a demon. Forbidden and hot. 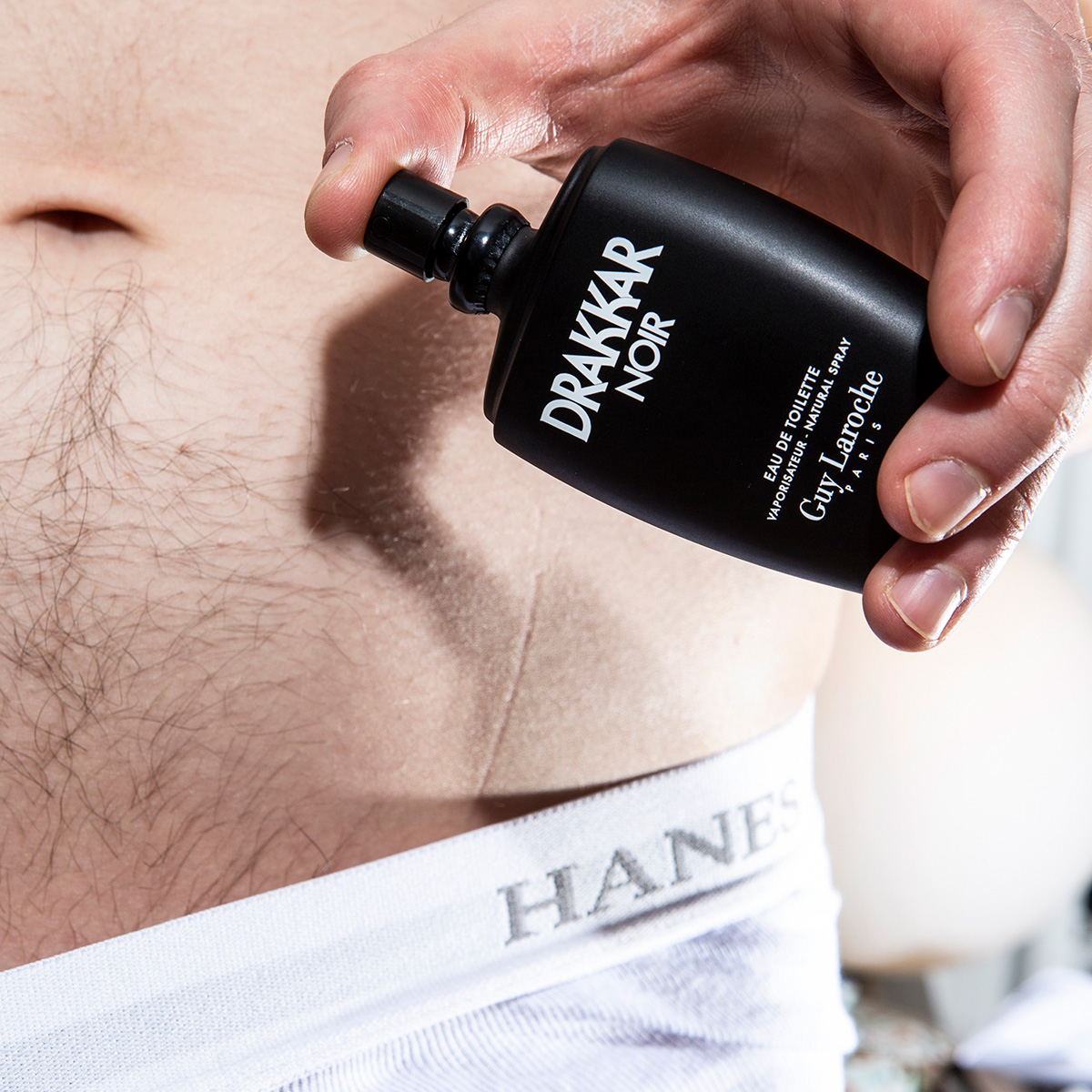