This is for the organic Delias bitch—they were the first one in line when Trader Joe’s opened in their hometown. They’re indie, they’re calm—they’re dabbling in early aughts singer-songwriters like Michelle Branch. When they’re not making granola in their Easy Bake Oven they want to smell like a sexy salad. That’s where their Cucumber Melon comes in—no florals but still fresh. As most know and memes have confirmed—you were either a Cuke Melon or a Warm Vanilla Sugar girl. In the Cucumber Melon universe you’re the nerd with glasses who’s actually just a hottie waiting to be made over to the tune of Supermodel by Jill Sobule. In the Warm Vanilla Sugar universe you’re already in the popular group with matching cardigans and capri sets or some shit. Who knew we could project so much onto iconic Bath and Body Works fragrances, but here I am typing away after all these posts! Cucumber Melon is now one of their “retired” scents, but still incredibly accessible and passionately discussed on several BBW facebook groups.

Notes include melon, cucumber, jasmine and musk. In real life you will smell like Laney Boggs after her shift at the falafel hut she worked at in She’s All That. 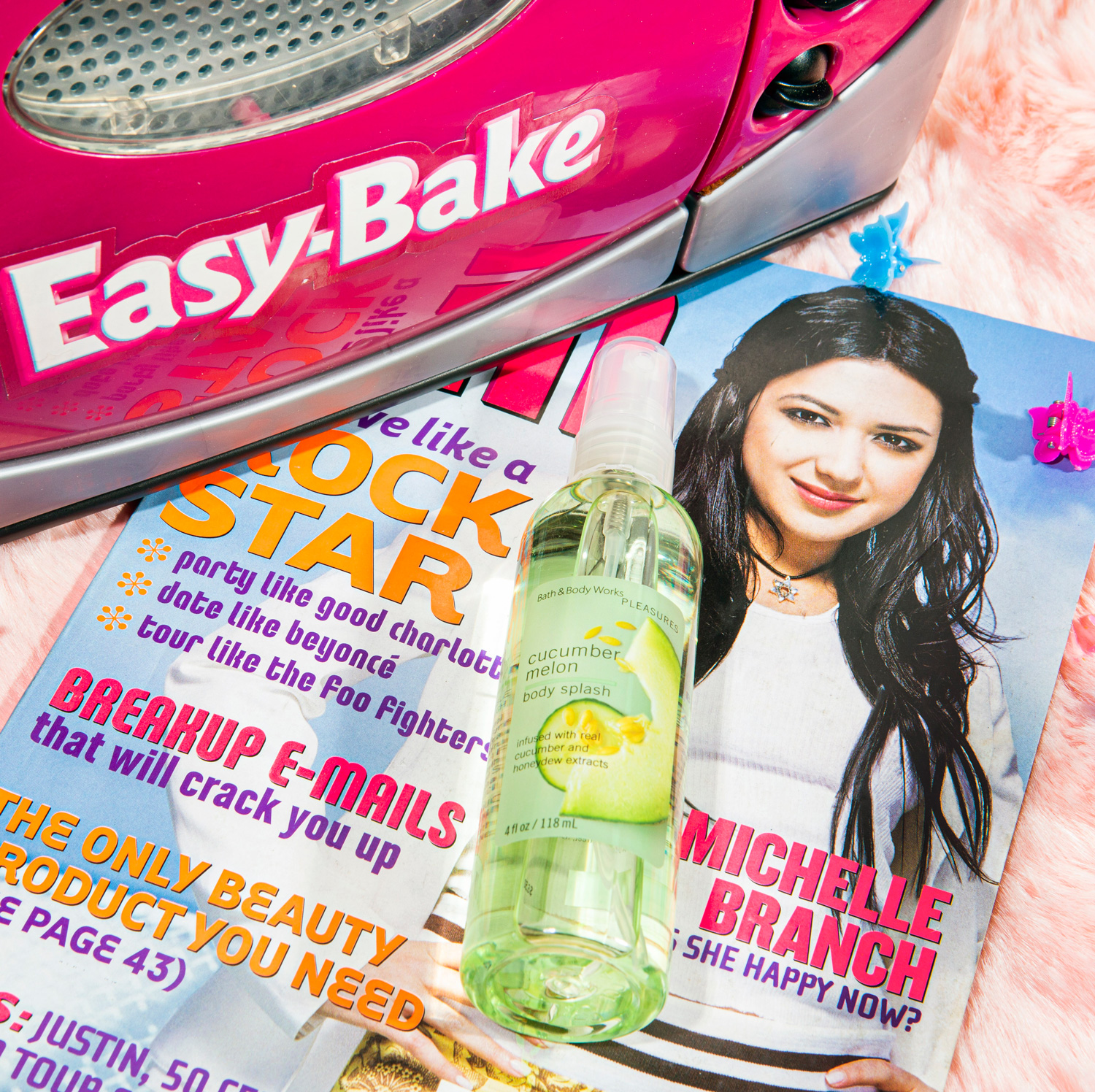