Who doesn’t love a cheapie vintage? The going rate for this was around a quarter at Woolworth’s or your local five and dime back in the day, and definitely a starter fragrance before diving into the Shalimars of the world. Originally launched in 1927, Blue Waltz became particularly popular in the 50s for its heart shaped bottle with a blue, rosebud cap. I’m channeling a tween from the time dabbing it behind her ears before going to her first boy and girl party. I feel like Beaver Cleaver’s girlfriend wore this before dumping him because he was a dumbass. It’s a resinous, powdery scent that was a precursor to other famous drugstore perfumes like Love’s Baby Soft. It feels like another time when TV shows would only put twin beds in adult rooms so you knew when the lights went off Dick Van Dyke wasn’t Dickin Van Downing. Innocent and sweet in theory, but now a historical artifact. 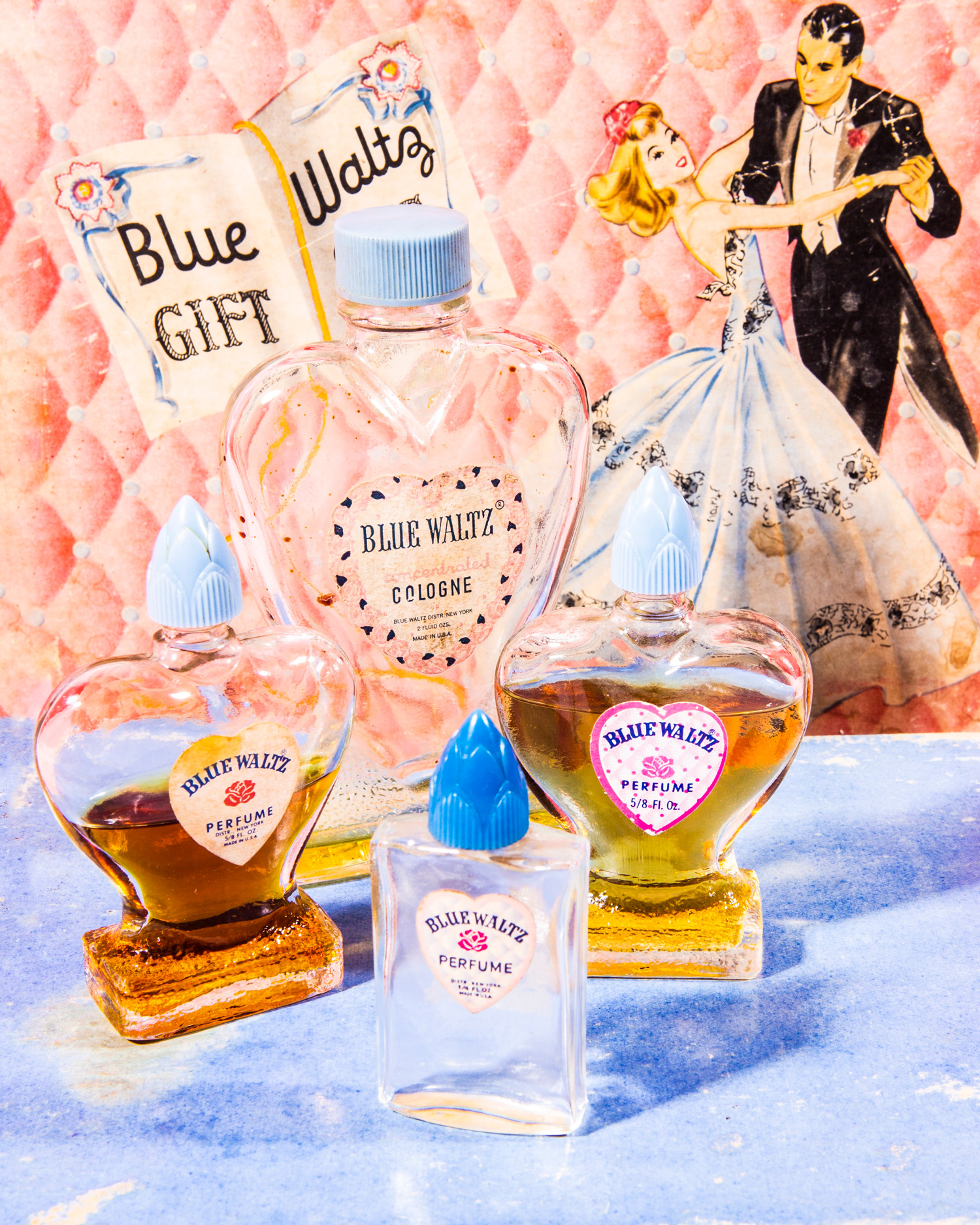