Do y’all remember Cruel Intentions? I feel like Reese Witherspoon wore this as her signature scent prior to losing her virginity in peach-lighting to Ryan Phillippe. Although virginity is just a concept, that concept is written all over this scent in that it smells as pure as a crisp white bedsheet. It’s basically the signature young female stock character scent. The best friend and the childhood pal who’s modest, shy, and intelligent but would NEVER admit it. It is the epitome of the 90s trend of “clean,” apologetic, and inoffensive fragrances. However, since it became the launch scent of the brand in 1996 we still can’t seem to shake this as an enduring classic. I think it’s because it’s a fragrance for those not wanting to make the effort to wear something bold—it’s utterly the “Netflix and Chill,” of perfume. This is all to say, I would totally use it in the context of Febreze because it’s quite pleasant. However, if you’ve been following along for a minute you know I’m no minimalist and this imparts no personality. White sheets will always get dirty—let’s not pretend they won’t.

Top notes are mandarin orange, grapefruit and bergamot; middle notes are freesia, jasmine and rose; base note is musk. In real life you will quite literally smell like Annette Hargrove’s virgin manifesto in Seventeen Magazine. 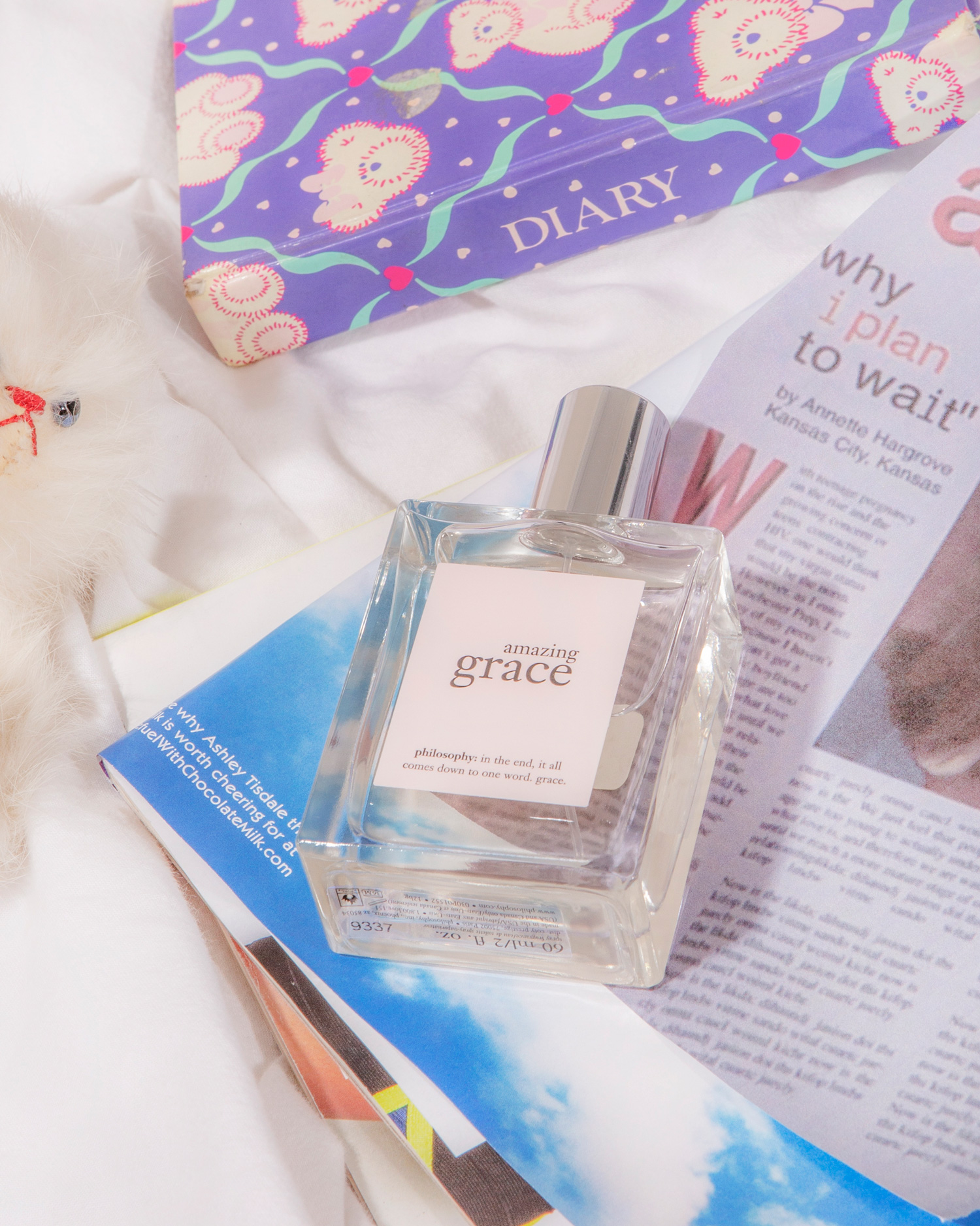